Jorrit Beekman of the JSB has been able to call himself Dutch Champion in the J/80 class since 2019. Due to the corona pandemic, it was not possible before to organize a new championship. It looks like there will be a lot of fighting for that title from 1 to 3 April 2022.

The Open Dutch Championship will be sailed again on the Markermeer, from Naarden. Currently, no fewer than 28 J/80s race there every month in the Frostbite Cup. The big question becomes: is that a guarantee that only these participants can get on stage? The organization also expects strong participants from, among others, Belgium, Germany, Denmark and France.

At least 25 boats at the start

At the moment, 18 participants have already been registered and the official registration has only just started. Bernard Holsboer, treasurer of the J/80 Benelux Class Association, expects that the number of 25 boats at the start will certainly be achieved. “I think even more. Everyone is eager, after not having sailed a real championship for so long.”

At the beginning of April, the organization wants to organize at least 12 matches in those three days. “We hope for a great battle, but we also really want to make it a party ashore. Of course we have to wait and see if all that is allowed in terms of corona measures, but it won't be up to us!". 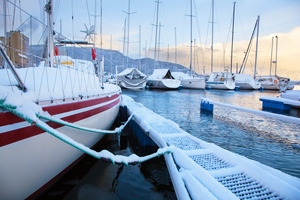 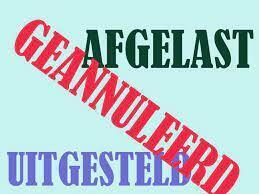 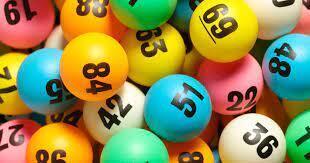 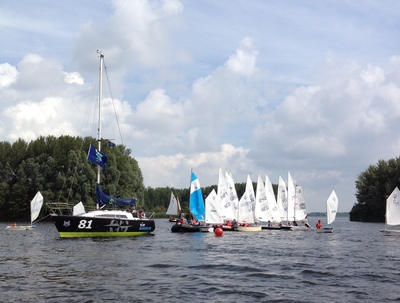 The J/80 committee can be reached at 08j.[antispam].@rzvnaarden.nl